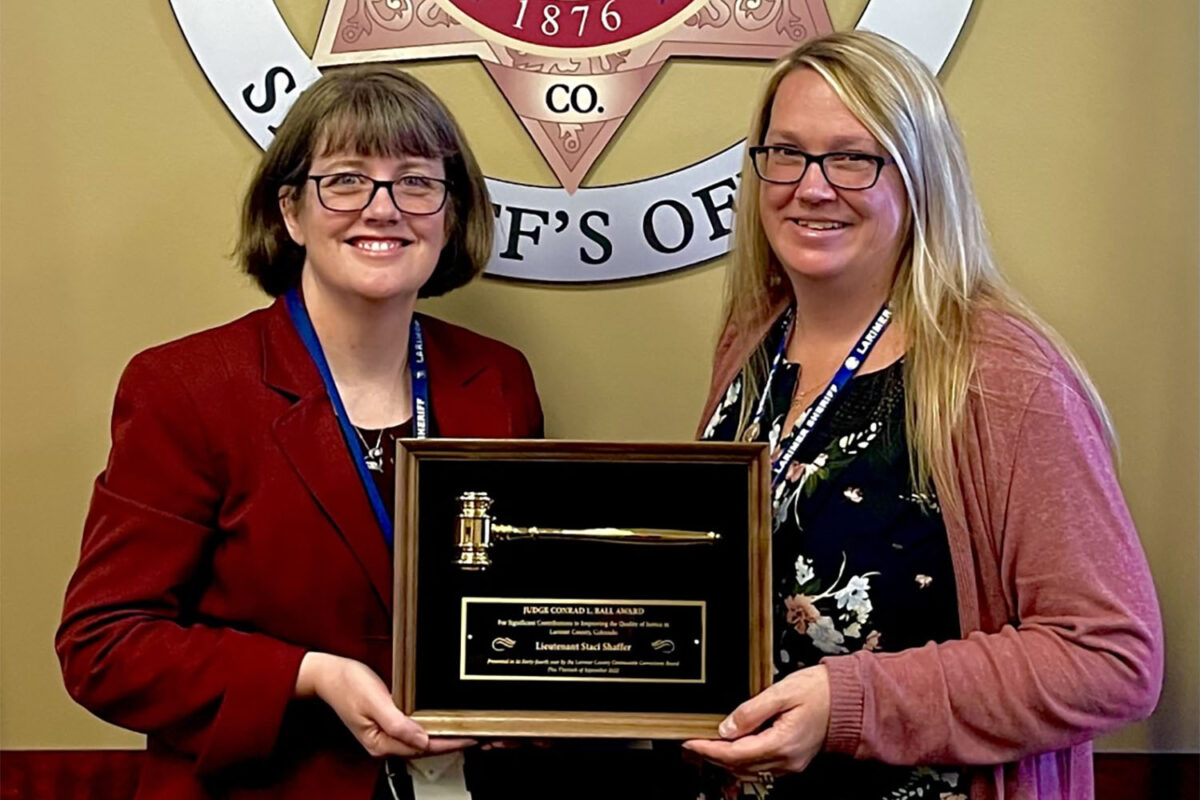 LARIMER COUNTY, CO – Staci Shaffer, the Larimer County Sheriff’s Office lieutenant has been named as the 44th Judge Conrad L. Ball Award recipient, according to a recent release. Each spring, the Conrad L. Ball Award is given in his memory to a recipient who ‘has significantly contributed toward improving the quality of community justice in the county,’ as noted in the Larimer County website.

During the 30-day review meeting with new healthcare services provider, CorrHealth, Lt. Shaffer presented the award to Amanda Jarman, Health Service Administrator, saying, “I would not have this award if it weren’t for you and the team here. This award really belongs to you Amanda.”

Shaffer also brought the Medication-Assisted Program to Larimer County, a system used to help those incarcerated treat substance abuse and “sustain recovery,” according to the release. This program, the release said, has reduced recidivism, substance relapse and overdose fatalities while “improving educational outcomes.”  Shaffer has also served a key role in collaborating with other organizations in Colorado to use the MAT program to improve criminal justice, the release said.

CorrHealth is an agent of positive change in the correctional healthcare industry, and we are committed to elevating the industry standard for compassionate, comprehensive inmate healthcare programs and services delivered in safe and secure detention centers of various size and scope throughout Texas, New Mexico, Colorado, and Wyoming. 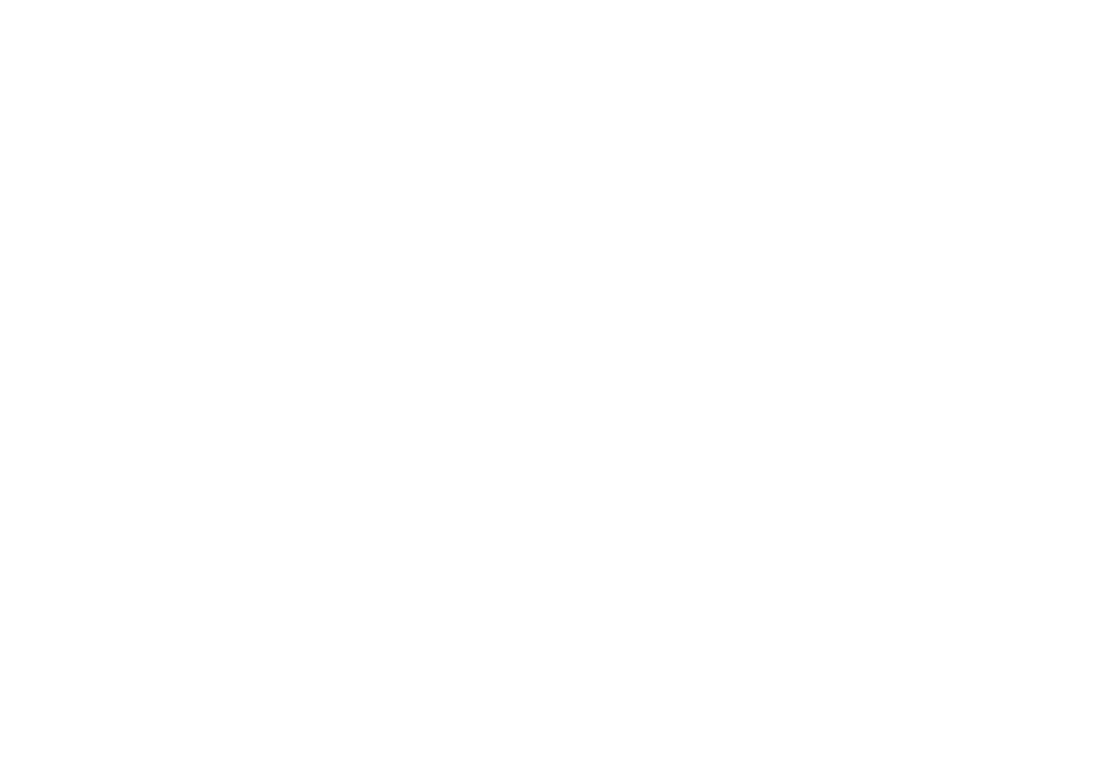